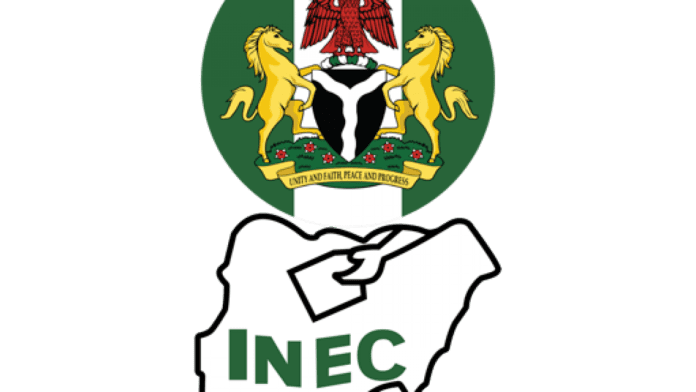 In a bid to ensure a credible, fair, and violence free 2023 elections, the Independent National Electoral Commission, INEC, is set to meet with some critical stakeholders to chart the means through which it can be actualised.

Kano State Governor, Abdullahi Ganduje; his Benue and Bauchi State counterparts, Samuel Ortom and Bala Mohammed respectively, as well as the Inspector General of Police, Usman Alkali-Baba, are among dignitaries expected to spearhead the discussions at the 2022 edition of the PlatinumPost News annual roundtable, which would hold in Nigeria’s Federal Capital Territory, FCT, Abuja, on Tuesday, November 22, 2022.

A statement signed in Abuja by the Chief Executive Officer, PlatinumPost News, Mr. Edwin Olofu read: “As a media organisation, we have invited key stakeholders in the election process to come and share with Nigerians their efforts and preparations towards the 2023 elections.

“We have also invited some Chief Executives to share their experiences in their various states and put forward suggestions on how to end some of the contemporary security challenges the Nation is facing.”

On the choice of Governor Ganduje as the chairman of the occasion, Olofu noted that ”the governor came to mind as a result of his outstanding performance piloting the affairs of the most populous and peaceful state in the North-west geopolitical zone of Nigeria, the giant strides achieved in the socio-economic development of the state and his ability to ensure the peaceful co-existence of the citizenry have remained a reference point.”