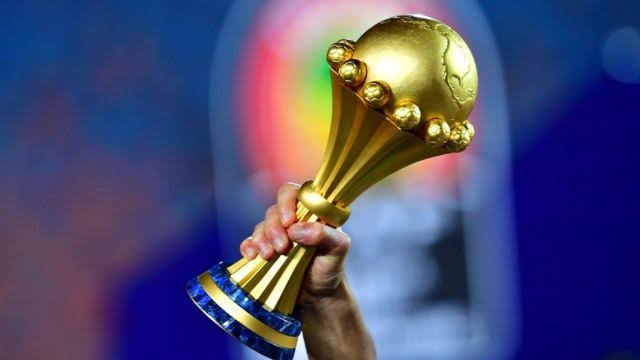 It is now official, Ivory Coast will host the 2023 Africa Cup of Nations, AFCON.

Officials from the Ivory Coast government signed a formal agreement with the Confederation of African Football (CAF) on Friday.

Along with other dignitaries, CAF President, Patrice Motsepe, was in Abidjan to meet Ivorian government officials, including Vice-President Tiemoko Kone and Sports Minister Paulin Dahno, who signed the agreement.

Six stadia in five cities, namely Abidjan, Bouake, Korhogo, San-Pedro and the capital Yamoussoukro, will host the 24-team finals, which will be held in January and February 2024.

The 60,000-capacity Stade Olympique d’Ebimpe in Abidjan, is earmarked to host the opening and final games, while the 45,000-capacity Felix Houphouet Boigny Stadium in the city is also being renovated.

Last month, the Organizing Committee of the African Cup of Nations 2023 paid a technical visit to Ebimpe stadium and expressed satisfaction with the progress of work.

Meanwhile, the country’s National Office of Infrastructure says that stadiums in Bouake and Yamoussoukro, which will hold 40,000 and 20,000 football lovers, are virtually complete.

Ivory Coast’s Minister of Tourism,Siandou Fofana, has called for hotels to be upgraded to international standards.

The 2023 Nations Cup was originally scheduled for June and July next year, but was moved to avoid the rainy season in Ivory Coast.

Qualifiers for the finals are underway but proposed fixtures in September were rescheduled to allow Africa’s five participants in the World Cup to arrange friendly matches.

Group fixtures will resume in the next international break in March 2023, with the final two rounds of fixtures being held next September.

Ivory Coast are playing in Group H despite already being assured of a place at the tournament.