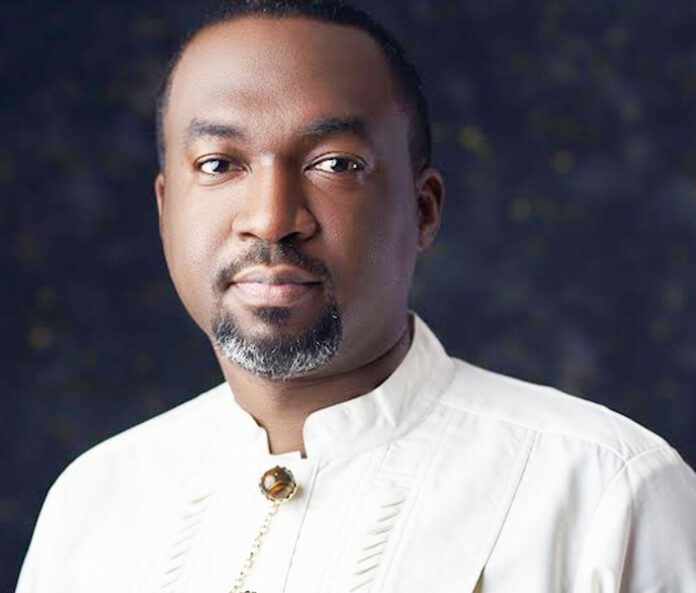 Second runner-up in the presidential primaries of the African Democratic Congress, ADC, Chukwuka Monye, has tasked Nigerian ruling elites to play a positive role in the 2023 general elections.

The Oxford and Harvard-trained social innovator, who spoke at the African Democratic Congress,’ ADC, South-East Zonal Summit in Owerri, noted that whatever role they decide to play would have generational implications.

He urged the party’s presidential candidate, Dumebi Kachickwu, to prepare herself for the polls, saying that the game had changed and it would no longer be business as usual.

Monye, who advised those vying for positions in the legislative arm to be impactful by providing realistic solutions to the challenges in their constituencies, charged ADC party members to vote not just for their own sake but for the future of their children, noting that they must vote competence if they wish to leave a legacy for their children.

In attendance at the summit was ADC National Chairman, Chief Ralph Okey Nwosu, who was joined by various national, zonal and state executives of the party.