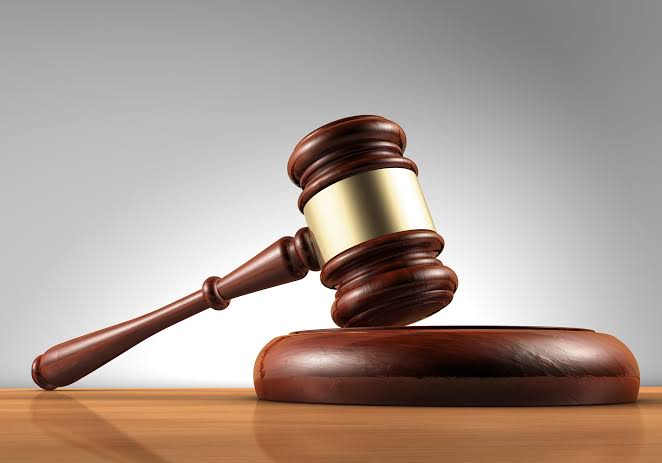 Moves by the Economic and Financial Crimes Commission, EFCC, to convict a former Secretary to the Government of the Federation, Babachir Lawal, in an alleged N544M Contract Fraud suit has failed.

This is an FCT High Court today discharged and acquitted Lawal and five others from the 10-count criminal charges against them for want of evidence to link them with the purported offences.

Ruling on a no-case submission made by Babachir Lawal, Justice Charles Agbaza said no ingredient of any offence was made out by the 11 witnesses who testified for the EFCC.

Justice Agbaza held that EFCC did not establish that Lawal was either a member of the Presidential Initiative for North East that awarded the contract, or a member of the Ministerial Tenders Board that vetted and gave approval to the disputed contract.

Similarly, the Judge ruled that the anti-graft agency also failed to link Lawal with the Bureau of Public Procurement that issued a certificate of no objection to the contract before it was awarded.

Babachir Lawal alongside his younger brother, Hamidu Lawal; Suleiman Abubakar; Apeh Monday and two companies, were prosecuted by the EFCC before Justice Charles Agbaza in a 10-count charge bordering on fraud relating to the removal of evasive plant species to the tune of N544 million.

They had pleaded not guilty.

In a quick reaction to court’s ruling, the Economic and Financial Crimes Commission says it plans to appeal.

EFCC’s Head of Media and Publicity, Wilson Uwujaren, in a statement today said “but dissatisfied with the ruling, the EFCC has given indication that it will obtain a copy of the judgment for urgent review and challenge its validity at the appellate court.”