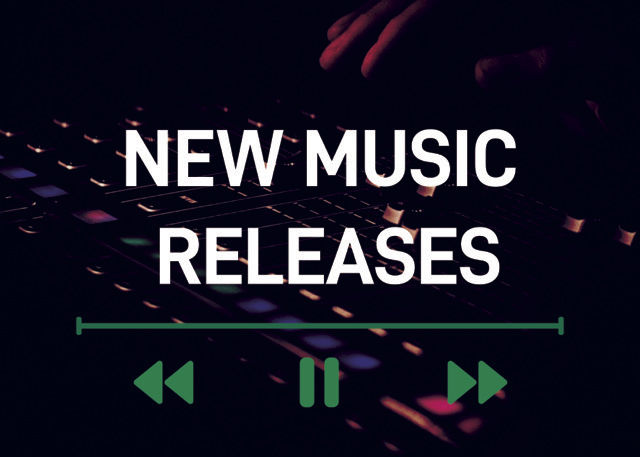 It’s TGIF (Thank God its Friday) and Nigerian artistes have new jams to spice up the weekend groove.

It was produced by Kelp P, Sammy Soso and P.Priime.

Rapper, Vector, today released with his third studio album he calls ‘Teslim: The Energy Still Lives In Me’.

“I went from just making music that was just compiling an album for fans, to then taking it slow and making music according to my life’s truth and story, So when you hear songs like ‘I Need You’, it’s not the skill of delivery per se, it’s the writing. It’s a letter to my child. I’m telling her, ‘Your grandpa left but he’s a part of me, which is a part of you, which is a part of everything you do’…” says Vector.

That’s not all, Nigerian Dancehall maestro, Timaya, has returned with a new single ‘Sweet Us’.

The 2 minutes 38 seconds-long song, which features no one, was produced by Michon. And Nigeria meets Ghana on ‘Letters From Overseas’.

‘Letters From Overseas’  is done by Larry Gaaga with collaboration from the talented Ghanaian musician Black Sherif.

Black Sherif delivers a smooth blend of Pop rap and Highlife in this single that tells the struggles of a young man miles away from home, working hard to make it.