(NIGERIA) Today the 25th of Feb 2021 the award winning film making company Opera 360 Entertainment signed a distribution deal with Quick Tv Africa Limited. The meiden of the deal was the distribution of one of their most talk-about movie series THE GAME.

While talking with the Director and CEO of Opera 360 Entertainment, Sir Alvin Ogodo expressed his joy promising to release amazing good contents for the viewing pleasure of all in Africa. He also promised to release a movie he said will change the minds of film makers in Africa. 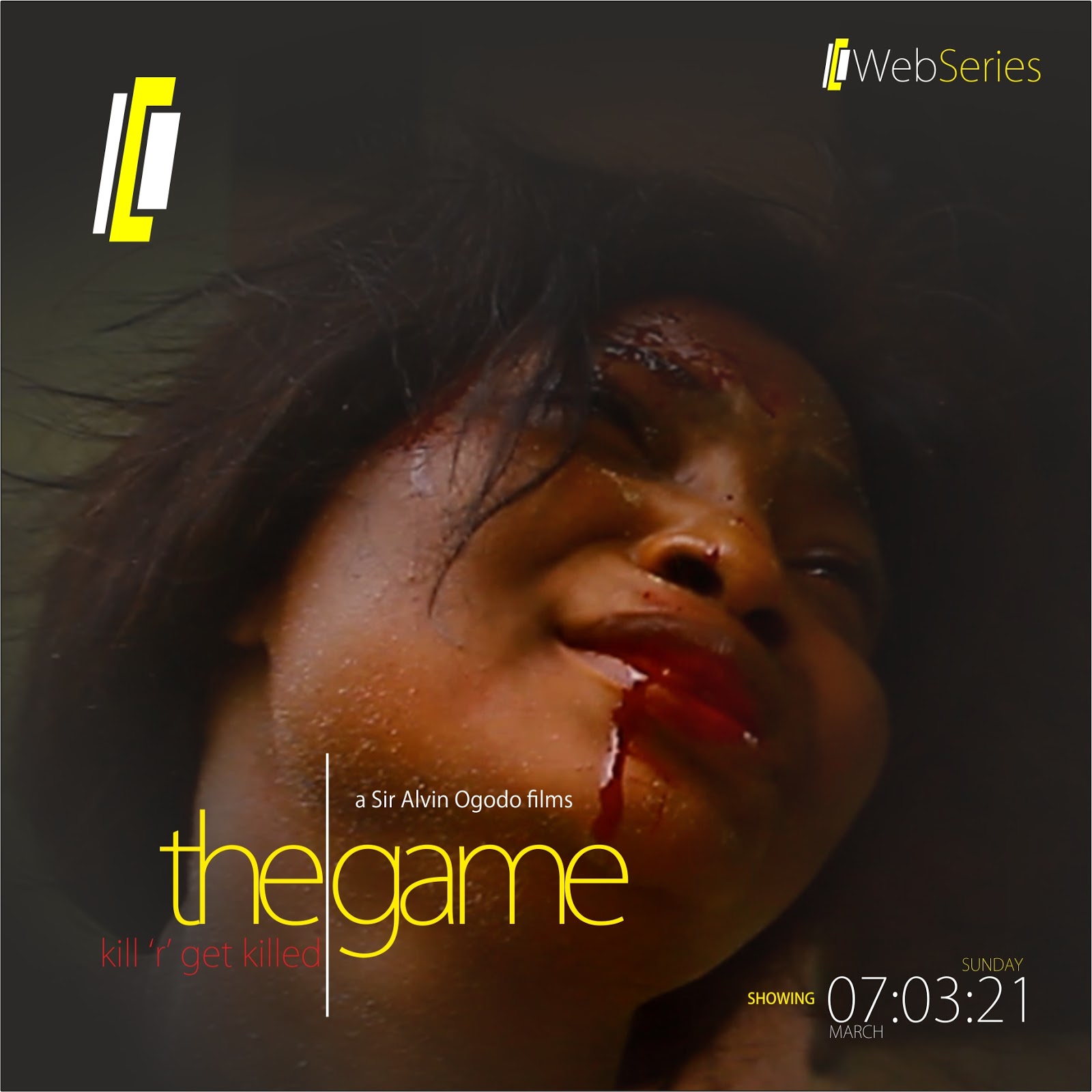 GAMBIA AFCON U20: The Young Scorpions qualified for quarter finals

GAMBIA: TIKA Support Farmers in the CRR of The Gambia

US: Lady Gaga’s stolen french Bulldogs have been found safe and handed to police.

Sylvester Oromoni Died Of Sepsis. Not via bully as supposedly announced

Driven From Home [Short Film] Story about an...

Giddes Chalamanda Latest song “Leave No One Behind”...