The NSC, on Thursday, revealed that the Islamic State of West African Province masterminded the deadly attack on St. Francis Catholic Church, Owo, Ondo State that left over 25 people dead on Sunday, June 5, 2022.

The Minister of Interior, Rauf Aregbesola, revealed this to the State House journalists, shortly after the over three-hour council meeting presided over by the President, Major General Muhammadu Buhari (retd.), at the Council Chambers of the State House, Abuja.

Aregbesola, who spoke in the company of the Inspector General of Police, Usman Baba, said security agencies are closing in on the perpetrators through their traces.

According to him, the council is gravely concerned about the spate of blasphemy-linked killings and has directed security agents to hunt those behind the killing of Deborah Samuel Sokoto State and a more recent case in Abuja.

POLITICS: I was just a baby and blind when I said all those things about Tinubu – Mr Jollof 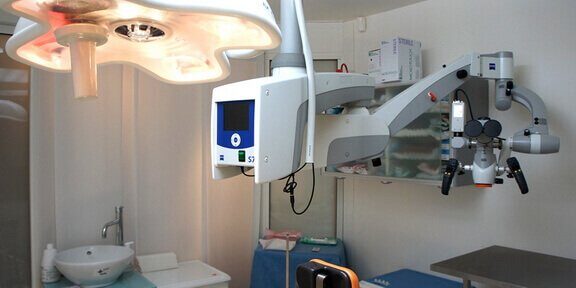 Medical devices can enter the organization through many different channels other than IT. Experts discuss… 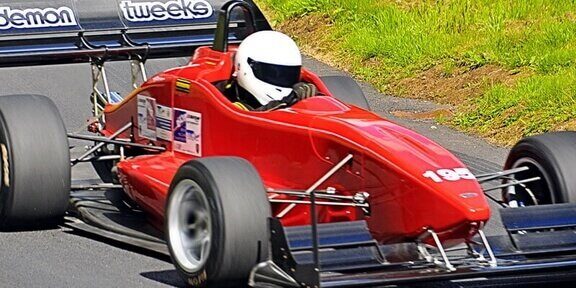 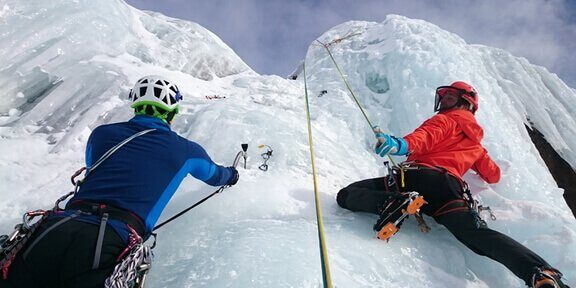 Watcht he First Ascent of One of Australia’s Hardest Trad Routes. Explore these ideas and more Few… 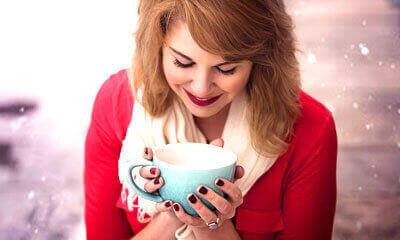 Women’s health refers to the health of women, which differs from that of men in many unique ways.… 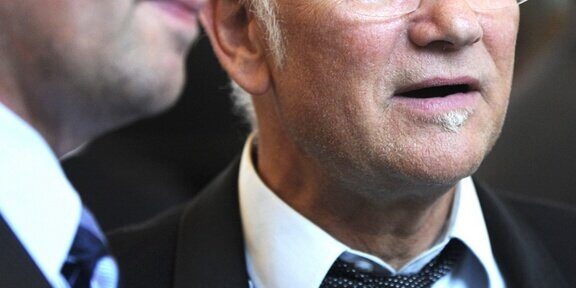 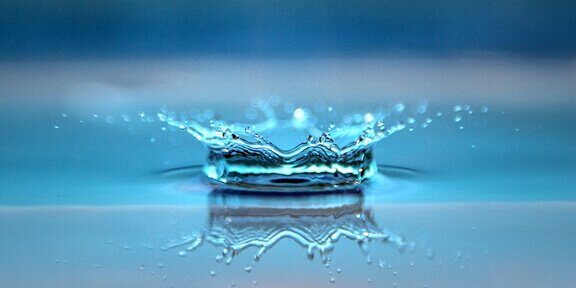 Water's properties and abundance made life possible on Earth. Because of this, astrobiologists think… 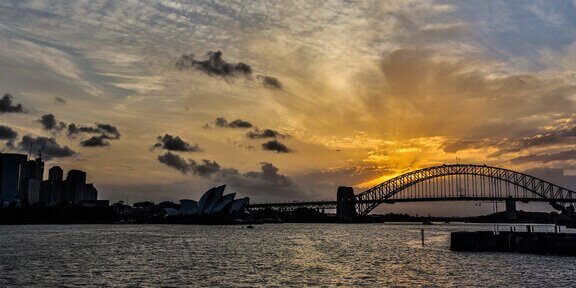 In Australia, Indigenous communities keep their cultural heritage alive by passing their knowledge,… 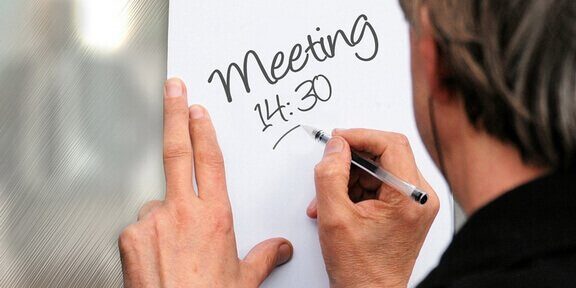 Our world in their hands

1.The digital nomads making the world their office. | 2.How 'robo recruiters' could affect your job… 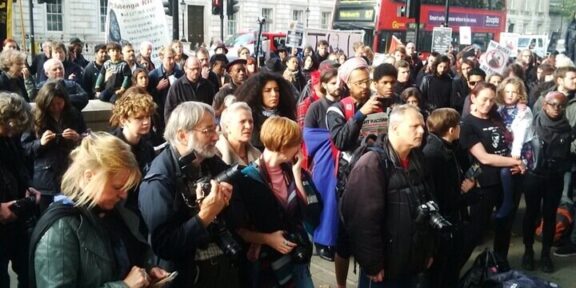