John’s a nice guy. Everyone says so, and that is how he thinks of himself too. He has a gaggle of girl friends (2 words), but none of them have ever become girlfriends (1 word). He has crushes on several of them, but doesn’t tend to want to make a move. The one time he did tell a girl friend that he wanted something more, she turned into a raving lunatic and the friendship ended.

He has no more luck when he goes to a bar or a singles event. He sits back with the guys and lets the night unfold. When he sees a girl who might interest him, he goes over to meet her. But things never seem to go his way. He tries to draw the girl out, but mostly he talks about himself, his job, and his hobbies. When he does summon the courage to ask a girl for more, she always rejects him. 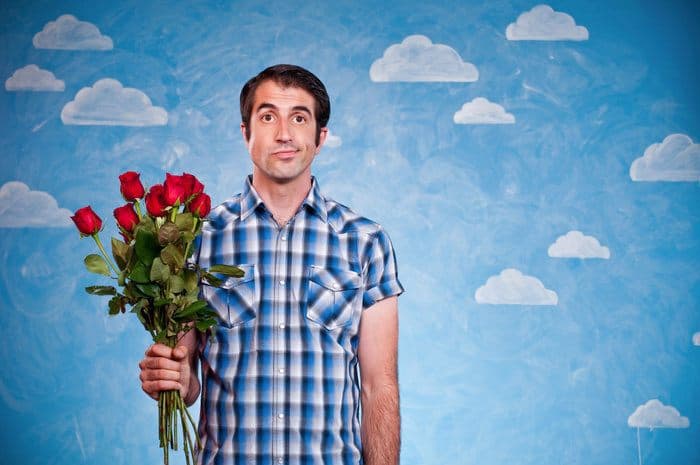 Meanwhile, he is the sob shoulder for all of his girl friends. They go out with jerks and then wonder why their relationships fail. John has developed a composite picture of these guys in his head which he labels the Jerk. The girls all moan that they want to find a nice guy to have a long relationship with but can’t seem to find one. He hears over and over again that “the good ones are either married or gay.”

John is neither married nor gay and wonders why these women don’t see him. He simply isn’t on their radar of datable guys. Why is it that Jerks get laid while nice guys finish last?

Does every girl say she wishes she had a boyfriend just like you and then proceed to date guys who are exactly the opposite to you? If you are a “nice guy” you may be asking yourself the age old question, “Why do the jerks get the women and I am stuck alone”. It’s easy to come to believe that jerky men have a type of magical power that allows them to hook women even while they treat them like dirt. 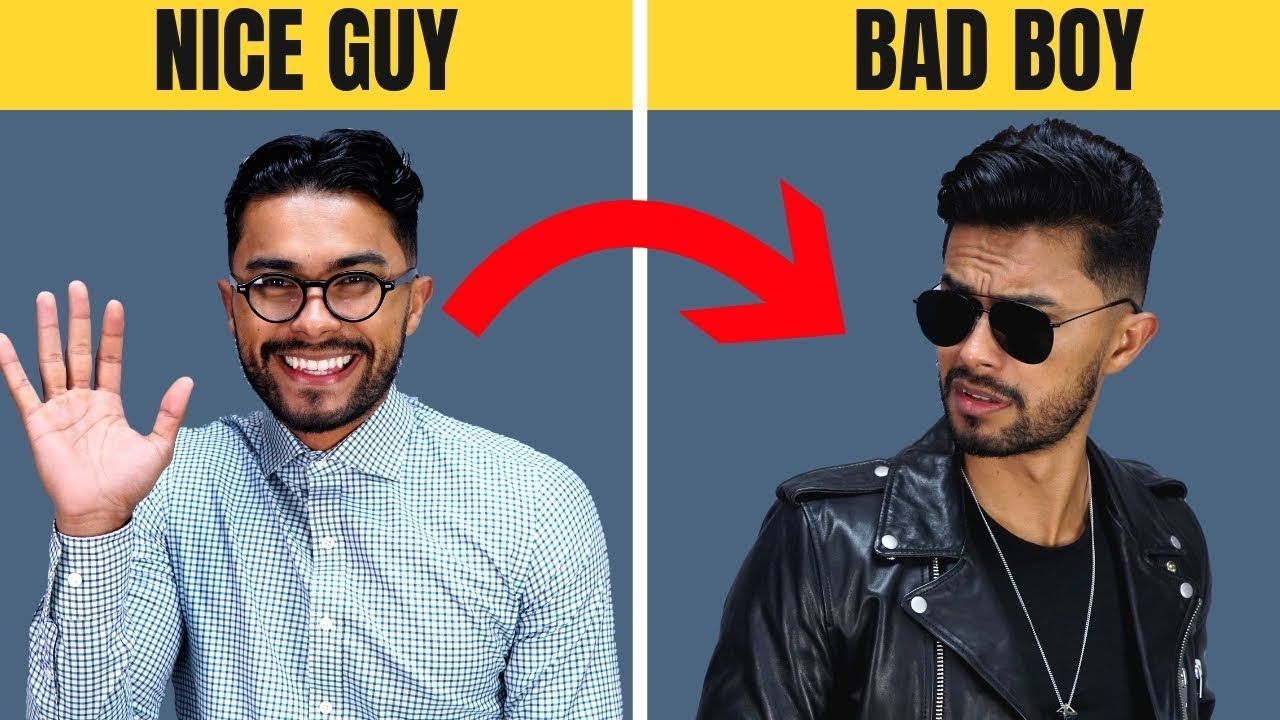 There are many different labels for Jerks. Some call them “bad boys” and others call them “charm boys.” AskMen.com, the online magazine for men even charges a pretty penny for a course in how to become a “Player.” Everyone seems to love a Jerk.

But the truth is that no one likes a jerk. This is even true of the women who only date jerks. If this is true (and it is), then why do so many girls go for Jerks?

The first thing you have to remember is that Jerks go through lots of women very quickly. They don’t tend to form lasting relationships. So, while they may end up with a woman at the end of a night at the bar, they don’t end up in committed relationships. Jerks get the girl but only in the short term. Jerks have a general philosophy: Love ’em and Leave ’em.

While you may be thinking that you wouldn’t mind getting laid as often as the Jerk, you have to admit to yourself that what you are really looking for is more long term. That, by definition, is why you are a nice guy.

But, in order to get the girl in the long term relationship, you must capture her attention initially. To do this, you may need to model the kinds of behaviors that attract women to the Jerk. This does not mean that you have to be a Jerk. Rather, you need to understand what makes Jerks tick.

Girls may have an initial attraction to the Jerk. But, they won’t put up with them for long. The ones who do put up with Jerks long term have such low self esteem that it is not possible for a nice guy like you to have a relationship with them. They may have developed an attachment to Jerky behavior, and there’s nothing you can do about that.

Having considered all of these factors, you may have to develop some of the characteristics of the Jerk if you just want to pick up a girl from time to time. These things will not make you a Jerk, but they will make you a more effective pick up artist and seducer. These are also things nice guys can do and still live with themselves in the morning.

Episode 2 in this series will pick up where the above article left off.

Sylvester Oromoni Died Of Sepsis. Not via bully as supposedly announced

Driven From Home [Short Film] Story about an...

Giddes Chalamanda Latest song “Leave No One Behind”...