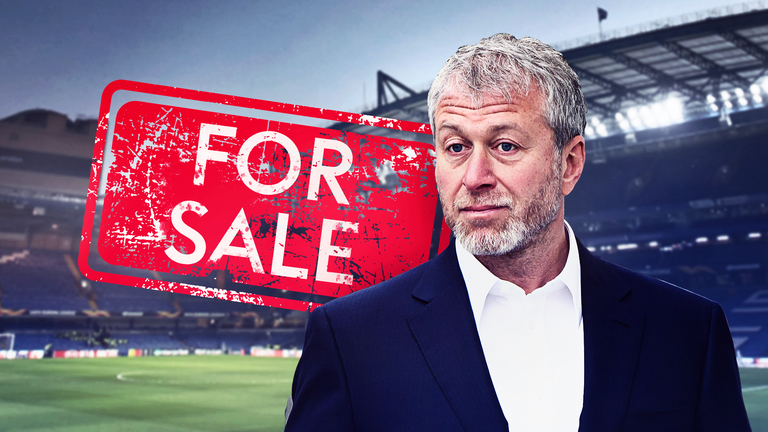 The sale of Chelsea Football Club is anticipated to be concluded on Monday after a “final and definitive agreement” was reached with the consortium led by American businessman Todd Boehly.

Chelsea was put up for sale in March before owner Roman Abramovich was sanctioned over his links to Russian President Vladimir Putin, who had recently ordered the invasion of Ukraine.

The Premier League and the UK government have approved the 拢4.25bn takeovers.
The club has been operating under a special government license which expires on 31 May.
Abramovich, who bought Chelsea in 2003, said he was “pleased this search has now come to a successful conclusion”.

He added: “As I hand over Chelsea to its new custodians, I would like to wish them the best of success, both on and off the pitch.

“It has been an honor of a lifetime to be a part of this club – I would like to thank all the club’s past and current players, staff, and of course fans for these incredible years.” ISWAP is believed to be responsible for the Owo attack

The NSC, on Thursday, revealed that the Islamic State of West African Province masterminded the deadly… 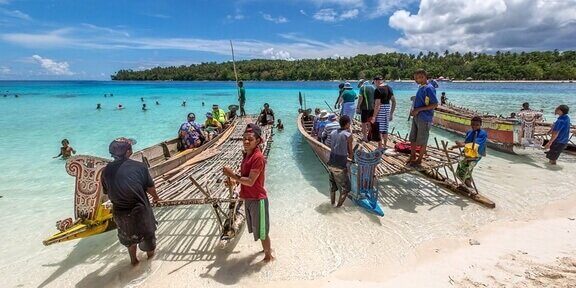 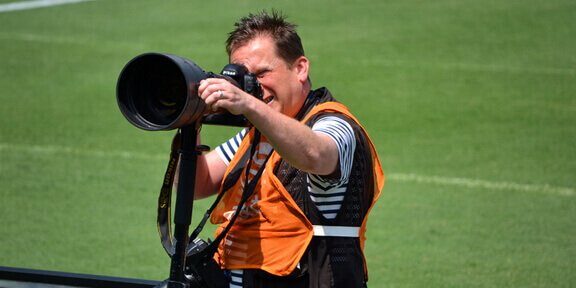 Football creates a basis democratic for exchange, football is a sport, a job or a business

Football creates a democratic basis for exchange, a genuine cultural dialogue,and for a footballer,… 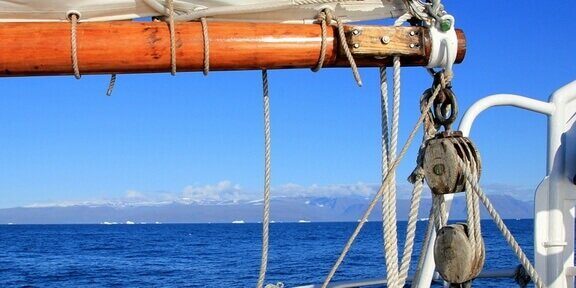 The ongoing collapse of a large part of the Antarctica ice sheet could devastate global food supply,… 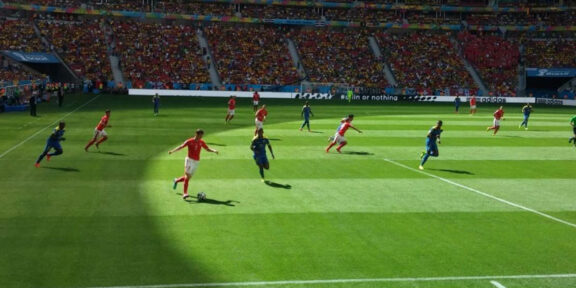 Sam A. says England job is my greatest challenge 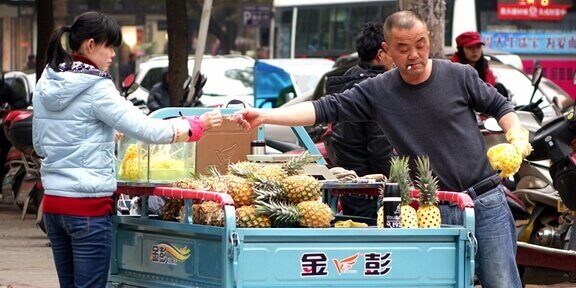 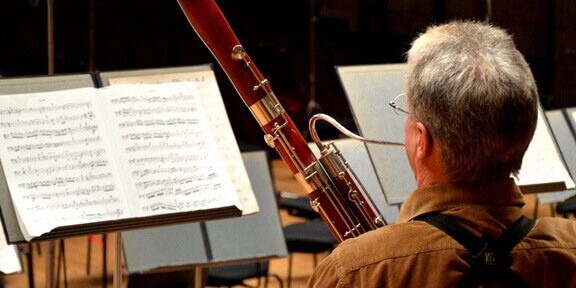 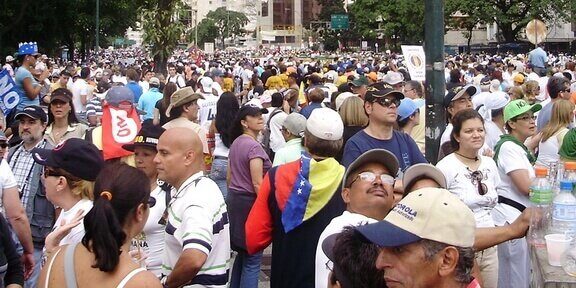 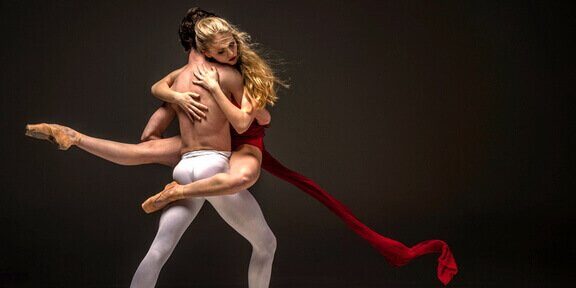 Humans around the world dance to the same bea

A new study has found that songs from around the world tend to share features...