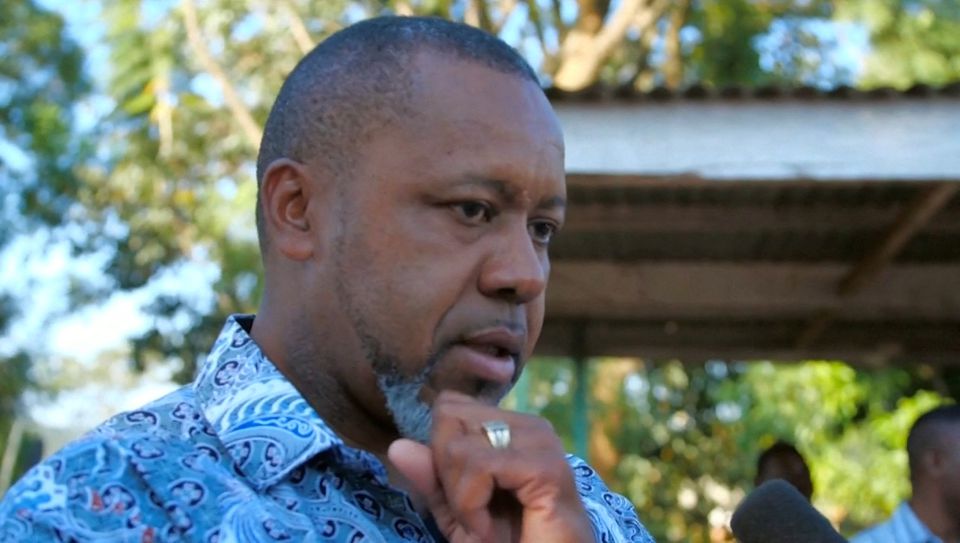 For the first time in Malawi’s history, a sitting Vice-President is facing six corruption charges. After months of investigation, the country’s Vice President, Saulos Chilima, was today arrested by the Malawi’s Anti-Corruption Bureau over graft allegations. Trouble started for Chilima in June when the watchdog first accused him of receiving $280,000 from a British businessman, … Read more 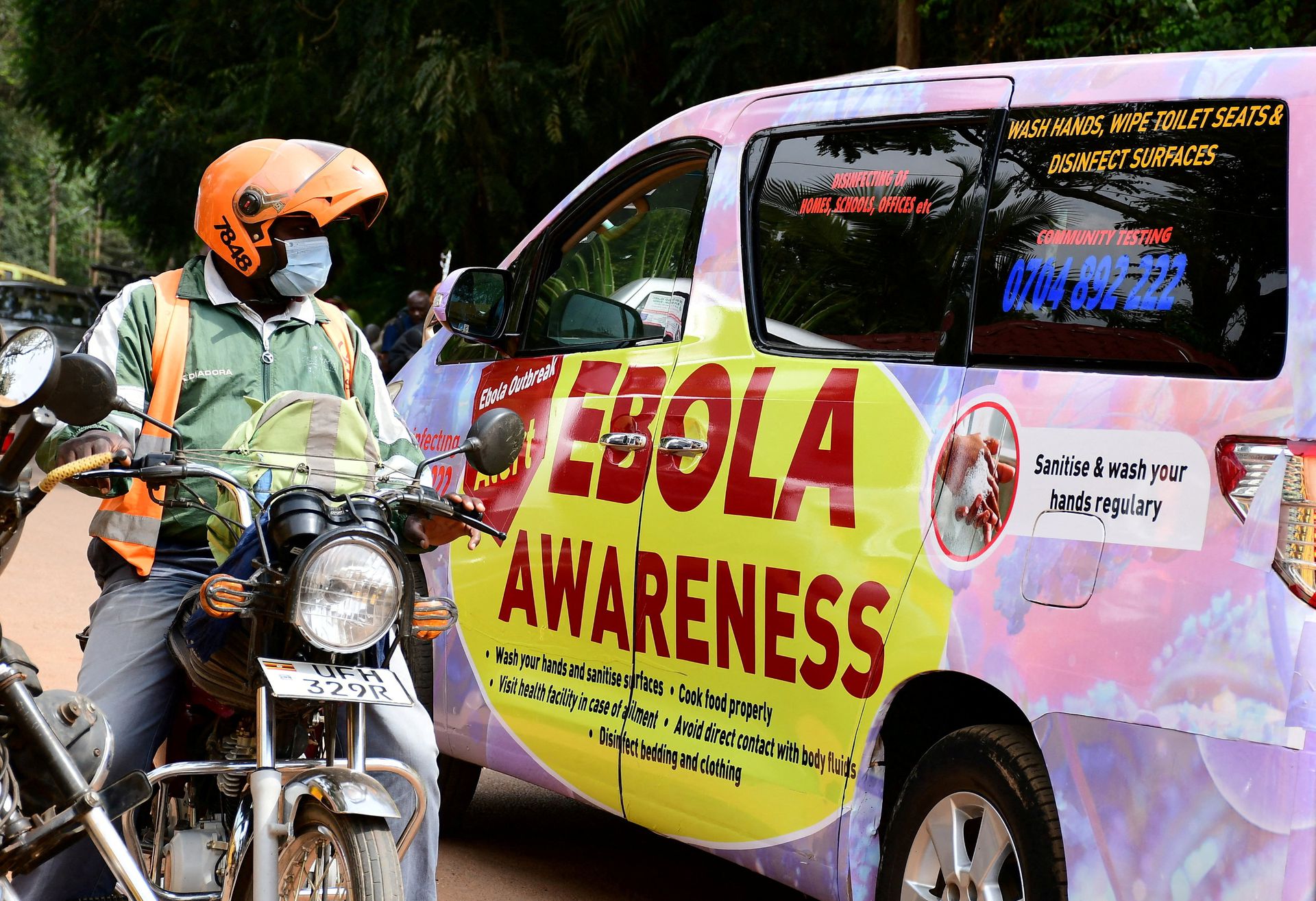 On 20 September 2022, Uganda was forced to declare the invasion of Ebola disease in its Western Region and Central Region. The over two months war against the virus is said to have been sparked by a Sudan ebolavirus species. According to reports, there are currently seven Ugandan districts affected by the virus. They are … Read more 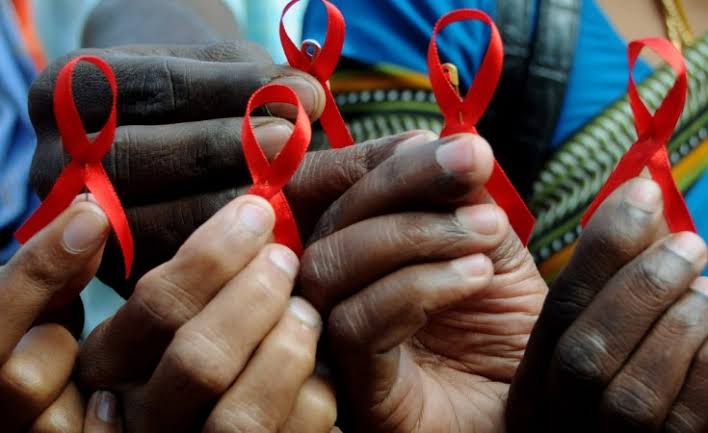 The fight against HIV in Kenya has suffered a set back, following the recall of a locally manufactured antiretroviral drug given to patients to suppress the viral load in their bodies. The manufacturer of the drug, Universal Corporation Limited, had noticed that some of the tablets had black spots as a result of improper packaging. … Read more 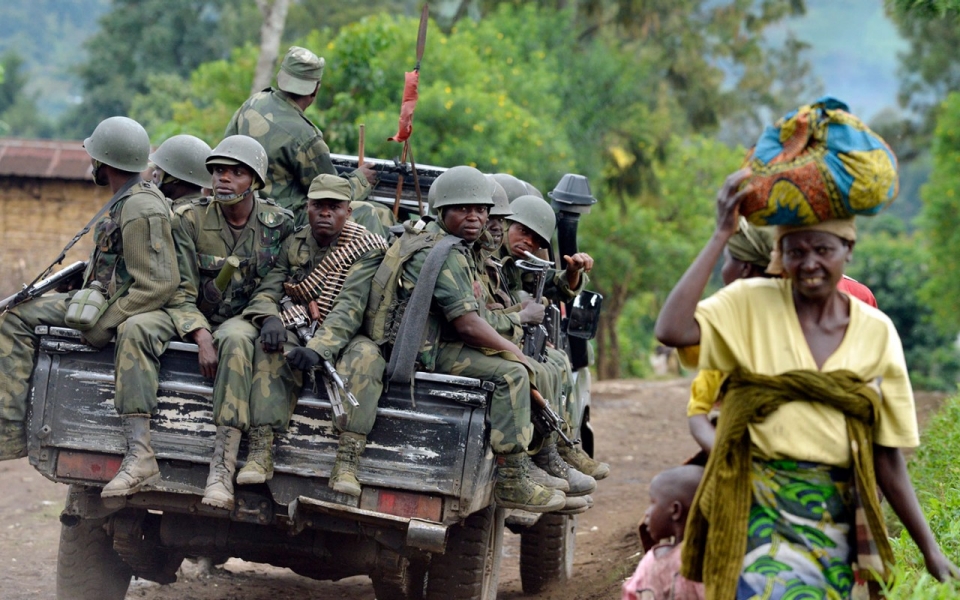 Barring any last minute changes, hostilities will cease from 6 p.m. on Friday in eastern Democratic Republic of Congo, where M23 rebels have been making substantial gains in recent months. The ceasefire was agreed at the end of a mini-summit in Angola’s capital, Luanda. It was attended by the Rwandan foreign minister, Vincent Biruta, and … Read more After spending 28 years in prison, Janusz Walus who killed South Africa’s Communist Party leader, Chris Hani, is to be released on parole in 10 days. On 10 April 1993, Walus, an immigrant from Poland who had acquired South African citizenship, shot Hani in his driveway and hoped the assassination would spark a racial war … Read more 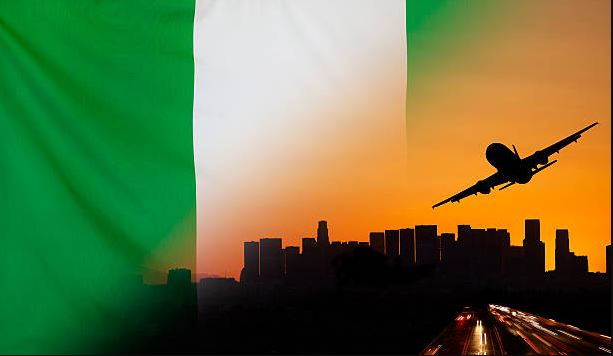 The term “JAPA” has become a household word in Nigeria. If you’re a Nigerian, it is either you have “JAPA-ed” or know someone who had in the last one year. Wondering what that means? It’s simply relocation or emigration in search of greener pastures outside the shores of the Giant of Africa. One route … Read more 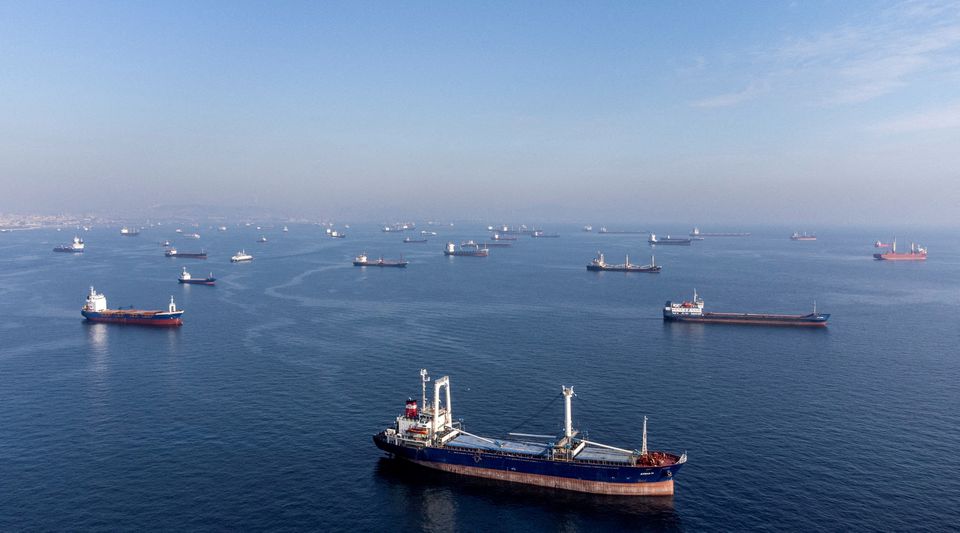 Amid grave concerns over global food supply, a second shipment of Russian fertiliser is scheduled to leave a Netherlands port to Malawi in West Africa on November 21, 2022. The move, which follows talks between Moscow and the UN, comes after a first attempt was blocked in European ports because of sanctions imposed due to … Read more Mali is facing more woes, with the halt of development assistance from France becoming the latest. French media reports and Foreign Ministry officials cited the presence of Wagner mercenaries from Russia as reason for the halt. This is coming three months after French troops finalized its pullout due to Bamako’s alleged hiring of paramilitaries … Read more 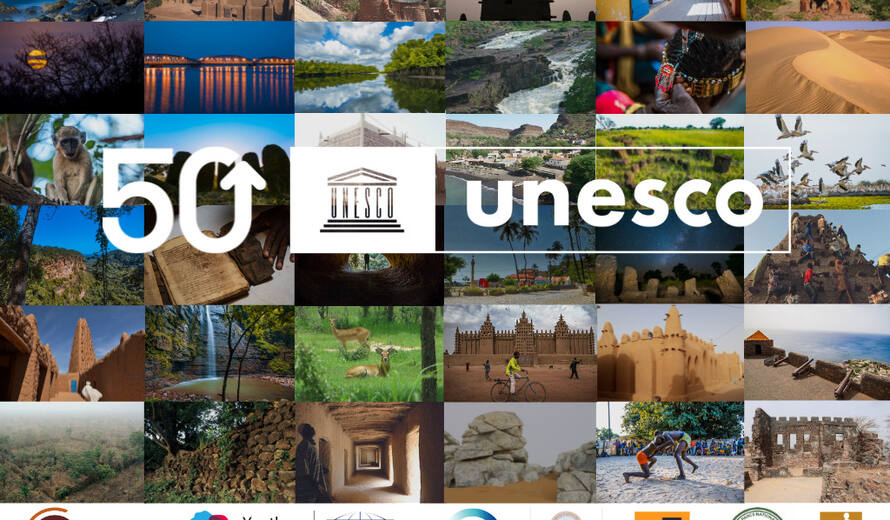 There are 147 World Heritage Sites in Africa recognized and designated by the United Nations Educational, Scientific and Cultural Organization, UNESCO. These sites are located in 46 countries, also known as “state parties.” They include Mbanza Kongo, Vestiges in Angola; Royal Palaces of Abomey and W-Arly-Pendjari Complex in Benin Republic; Okavango Delta and Tsodilo in … Read more 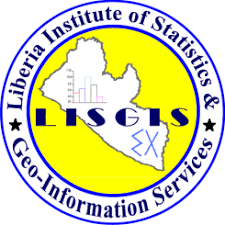 Liberia’s President, George Weah, has sacked the Acting Director of the country’s census body, Wilmot Smith, and one of his deputies, Alex Williams, with immediate effect. The dismal, announced in a statement, comes amid confusion over the country’s much-postponed population count, which is expected to end on November 22. The statement based the decision “on … Read more