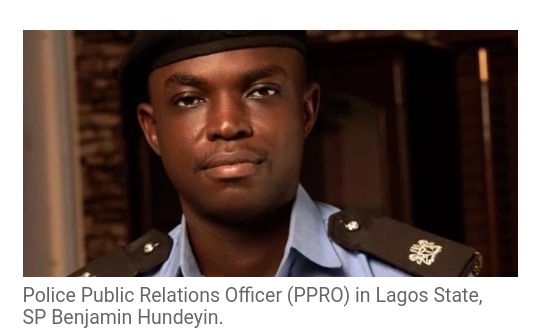 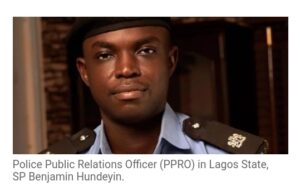 The Police Command in Lagos State has sanctioned two Assistant Superintendents of Police (ASPs) and one Inspector for alleged unprofessional conduct.

The command’s spokesperson, SP Benjamin Hundeyin, confirmed this on his verified Twitter handle on Friday, monitored by the News Agency of Nigeria (NAN).

The officers, according to Hundeyin, are ASP Adedeji Babatunde, ASP Ebiloma John and Insp. Obidah Daniel, attached to the Sagamu Road Police Division in Ikorodu area of Lagos State.

NAN reports that the three officers were arrested after a video showing their unprofessional conduct against 24-year-old David Ogunnusi, a Youth Corps member serving in Lagos and his brother went viral.

According to Hundeyin, Ogunnusi told the police that the incident happened at New Garage, Ikorodu at about 11.00 a.m. on Tuesday, while they were heading to Ojota.

He said that the policemen allegedly stopped them and started harassing them.

“They asked for our ID cards, which we showed them as Corps members even in our uniforms, that was not enough proof for them.

“I asked them to check my bag if they would find any illicit substance or weapon in it but they chose not to, telling us to go inside their (patrol) bus, then I insisted; saying if they can’t do it publicly we were not going in.

“Suddenly, a police man in mufti gave me a blow, then they removed my Youth Corps’ face cap, while my brother was being carried like an animal. I quickly created awareness then people joined in.

“So, the police just snatched my younger brother’s phone and they zoomed off, saying we should come to their station,” Ogunnusi explained.

The police spokesman said that the men were identified through the video that went viral, stressing that the officers as well as the corps members were at the command’s headquarters on Friday, for investigation.

Hundeyin said that after a careful study of the statements of all involved, it came to light that the police officers acted unprofessionally in demanding to whisk the corps member and his brother to the station for a search.

“That act was totally needless, provocative and unethical. It would have been a different case if a search at the same spot had yielded discovery of criminal items on them which would have warranted moving them to the station for further interrogation and statement taken.

”For this, CP Abiodun Alabi had ordered that the ASPs be queried and the Inspector defaulted in line with extant procedural rules of the Force.

“The corps member, on his part, will be prosecuted for inciting the members of the public against the Police,” he said. 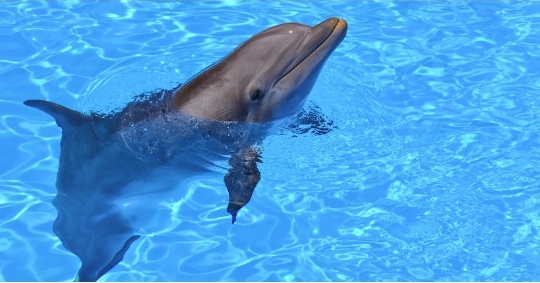 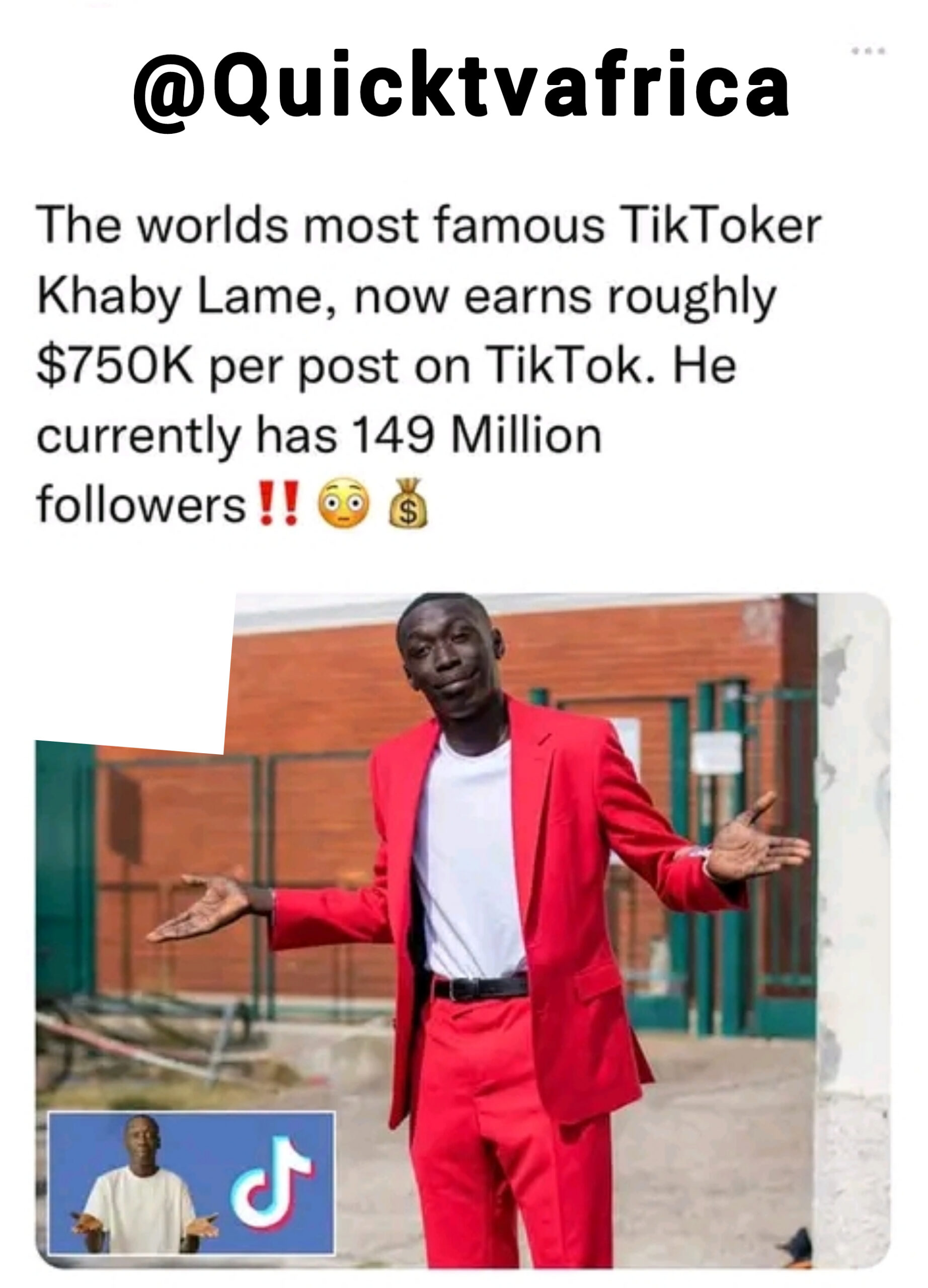 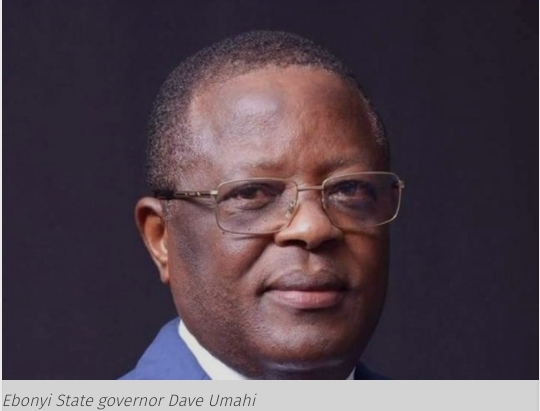 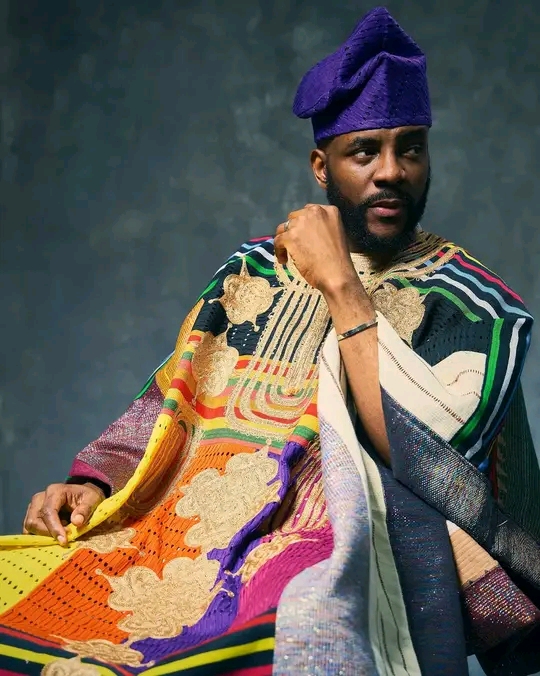 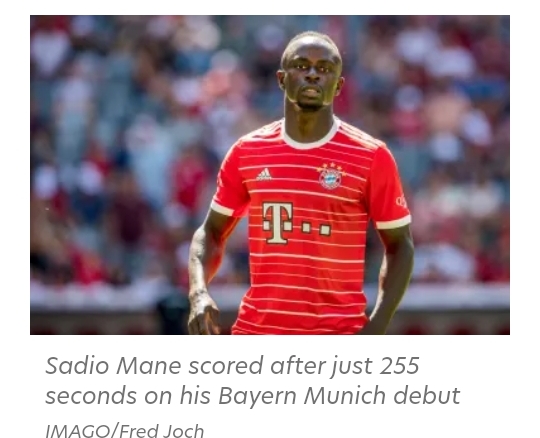 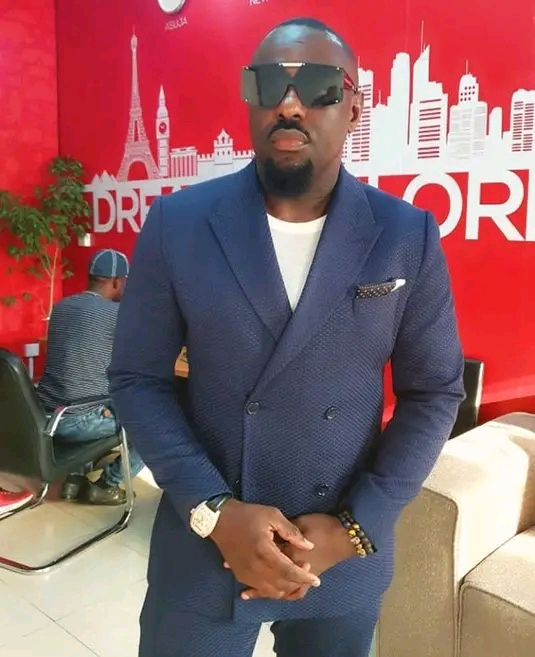 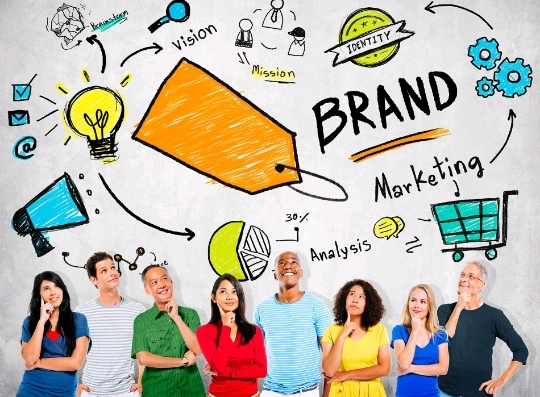 What Is Branding? And How Can It Help Your New Business? 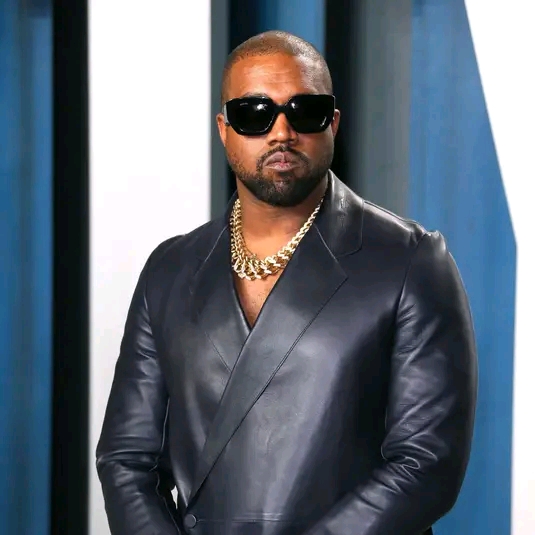 Kanye west, just revealed that Yeezy glasses will be sold at $20 each. See why